Australian made water treatment for Businesses

Concentration of residual Chlorine after disinfection or oxidation is often too high for distribution, discharge to the environment or for other downstream processes such as reverse osmosis desalination.
Amongst other methods, chemical dechlorination by means of Sodium Bisulphite (NaHSO3) is very common for various reasons: The reaction between Chlorine and Sodium Bisulfite is practically immediate, comes at a lower costs than other chemicals and is widely available 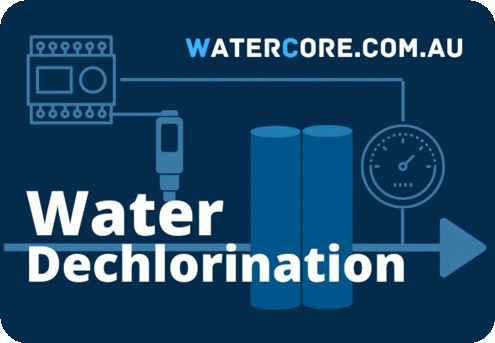 When RO membranes are in use, the feed water must be dechlorinated to prevent oxidation of the membranes. The main role of dechlorination of water is the removal of high chlorine concentration levels. Chlorine is often used in water disinfection and other oxidation processes such as iron and manganese removal.

Concentration of residual Chlorine after disinfection or oxidation is often too high for distribution, discharge to the environment or for other downstream water treatment processes such as reverse osmosis desalination.

Intake water for membrane-related water treatment needs to be disinfected before being in contact with the membranes to prevent bacteria growth and fouling problems. However Chlorine can cause severe damage to reverse osmosis (RO) membranes.

Chlorine is also destructive for the resins used in water softening and deionising units and concentrations as low as 1ppm can quickly deteriorate the resin bed.

In the food and beverage industry, Chlorine residual in water is not acceptable as it can lead to other chemical reactions and is also responsible for tastes and smells in foods and drinks.

As a result, once Chlorine has competed its oxidation or disinfection function, it needs to be removed in order to meet other downstream constraints or simply for the water to be disposed.

Dechlorination of water is usually achieved by chemical dosing of reducing agents such as Sodium Thiosulphate or Sodium Bisulphite, which provide a high degree of control over the dechlorination process.

There are other less controllable dechlorination systems that can sometimes be used, such as activated carbon, aeration or UV light.

Membranes used in Reverse Osmosis desalination are damaged by exposure to oxidants such as chlorine. Hence, when the feed water is disinfected with chlorine or other strong oxidants, those oxidants need to be removed before any contact with the membranes.

Typically, RO membranes will suffer irreversible damages after an exposure to 1mg/L of free chlorine for 100 hours. Higher Chlorine concentrations will reduce this time to just a few hours.

The most common dechlorination chemical used in reverse osmosis desalination is Sodium Metabisulfite (Na2S2O5). When injected, it reacts with free Chlorine and creates sodium bisulfite (NaHSO3), which reacts again with Hypochlorous acid to give Sulfuric Acid (H2SO4).

ORP values should be less than 200 mV in order to protect the RO membranes. Sodium metabisulfite is usually injected into the feed water after the cartridge filtration, on the suction side of the booster pumps that feeds pretreated water to the Reverse Osmosis high-pressure pump.

As reaction between Chlorine and Sodium Bisulfite is practically immediate, no additional mixing equipment is required. Mixing provided by the pretreated water booster pumps and the high-pressure RO feed pumps is usually enough to achieve complete reaction of Chlorine before contact with the RO membranes.

Sodium Bisulfite should not be overdosed as any excess could facilitate bacteria growth inside the reverse osmosis membranes.

Dechlorination of water is commonly achieved using one (or more) of the following methods:

Dechlorination is a very fast reaction when Sodium Bisulphite is used. Activated carbon is more expensive than Sodium Bisulphite and the reaction is slower, hence it is usually only applied to small systems. Aeration and UV radiation are less effective and require more time than any of the previous methods.

The choice of which particular dechlorination chemical is to be used is site-dependeant and decisions are usually based on availability and cost reasons:

Dechlorination is instantaneous with any of the above chemicals. Dosing should take place at a point where hydraulic turbulence is enough to provide a complete mixing. The turbulence created by the low-pressure pump or the high pressure pump is usually enough for a complete chemical reaction.

Activated carbon removes Chlorine by adsorption. For most industrial applications, bituminous carbon is used. This is because of the smaller pores size, higher surface area, and higher density than other forms of carbon give bituminous carbon higher capacity for Chlorine.

Chlorine and other oxidants are removed by activated carbon by an oxidation/reduction reaction. Chlorine oxidizes the carbon while the chlorine is being reduced. Chlorine ends up forming hydrochloric acid in a very quick reaction, virtually immediate. However Chloramines and chlorinated organics have slower reaction times, in the range of 5 – 10 minutes.

The dechlorination capacity of an activated carbon filter depends on the depth of the GAC bed, PH, contact time and the concentration of other contaminants. When precise design values are required, it is recommended to run a number of tests to confirm specific site values.

As a rule-of-thumb, typical EBCT (empty bed contact time) for dechlorination with GAC is in the 1 min range with common filtration rates of around 20 m/h.

Effluent concentrations of chlorine as low as 0.05 ppm, can be achieved with activated carbon dechlorination, which are adequate for any downstream reverse osmosis desalination treatment and other industrial water treatments.

It must be noted that activated carbon facilitates re-growth of bacteria, as those organics filtered through the media are a source of nutrients for new micro-organisms. For this reason, periodic biocide treatment of the activated carbon layer with hot water or steam is recommended. Even when activated carbon is used as dechlorination mechanism, the biofouling risk is still present.

Aeration is sometimes used for water dechlorination, although its efficiency decreases as the PH increases. This process is slow, especially when Chlorine concentrations is low and is not effective against chloramines.

Aeration is one of the most significant consumers of electrical energy among the water treatment methods and its use in dechlorination can only be justified when combined with other processes.

Medium-pressure UV radiation, between the wavelengths of 180 and 400 nm, can reduce free Chlorine and combined Chlorine compounds (chloramines).

UV light reacts with free chlorine to form Hydrochloric Acid. Up to 5 mg/L of Chloramines and 15 mg/L of free chlorine can be easily removed with UV light, however the UV dosage required for dechlorination, which depends on total chlorine level, is 15 to 30 times higher than the normal disinfection dose.

For the above reason, in most cases the use of UV light as dechlorination method, although technically feasible, is not economically viable.

Concentration of residual Chlorine after disinfection or oxidation is often too high for distribution, discharge to the environment or for other downstream water treatment processes such as reverse osmosis desalination.

Amongst other methods, chemical dechlorination by means of Sodium Bisulphite (NaHSO3) is very common for various reasons: 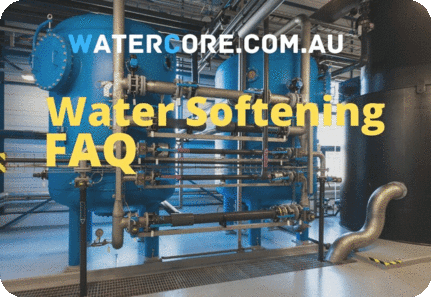 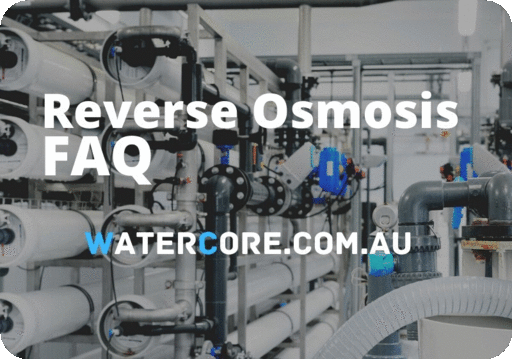 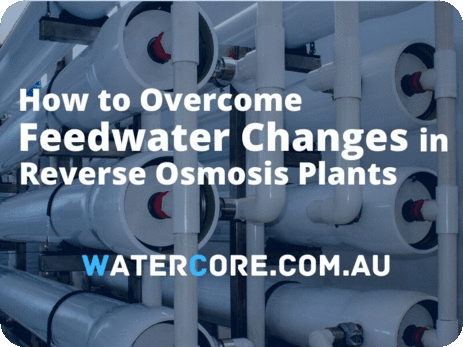 How to Overcome Feedwater Changes in Reverse Osmosis Systems 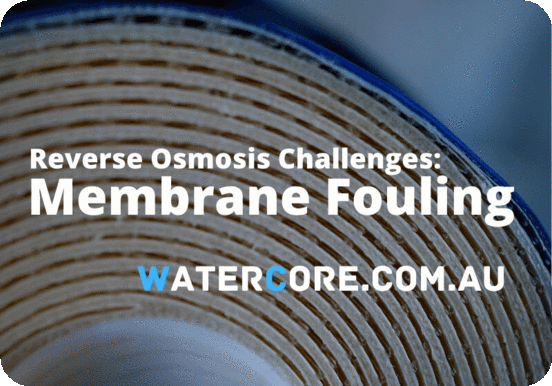 Here to help with our commercial and industrial water treatment solutions

Please fill up the following form and we will get back within the next 48 hours.